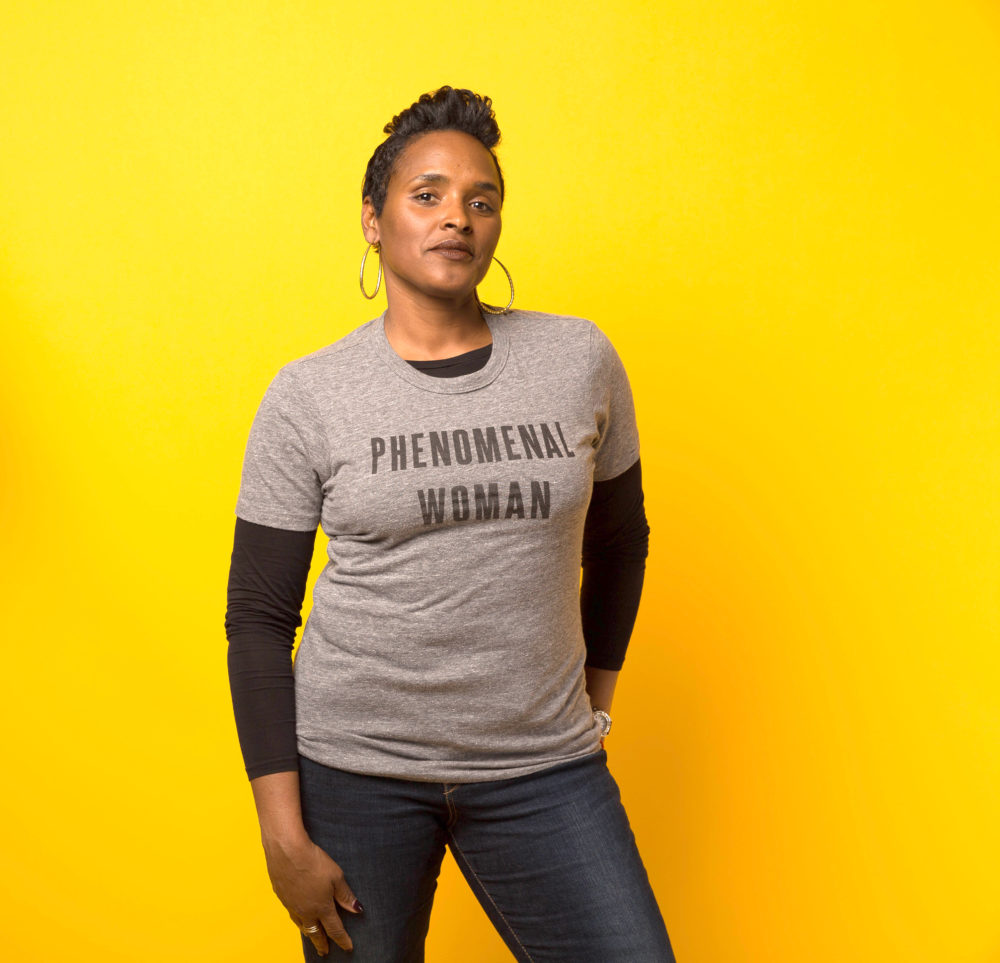 Kimberly Ellis is the Founder of Unbought – Unbossed, an incubator for the next generation of political disruptors. As the former Executive Director of Emerge California, the state’s most effective training program for Democratic women who run for office, Kimberly is a nationally recognized Progressive leader who has been credited with revolutionizing Democratic politics in California.

A captivating orator who educates, motivates and inspires people to action, Kimberly brings a wide breath of experience in traditional media and digital content creation.

Kimberly has appeared on syndicated television and radio, and is frequently interviewed by leading political media outlets, including the New York Times, Washington Post, and Associated Press. She is a frequent contributor to a number of online and print dailies, including the San Francisco Chronicle, Los Angeles Times, and Huffington Post.

Most recently, Kimberly was a candidate for Chair of the California Democratic Party, where she inspired thousands and lit the spark of an ongoing movement for the next generation of Progressive activists.

You can connect with Kimberly online @realkimberlye