KUWTC: Keeping Up With the Cancerians [Season 1] 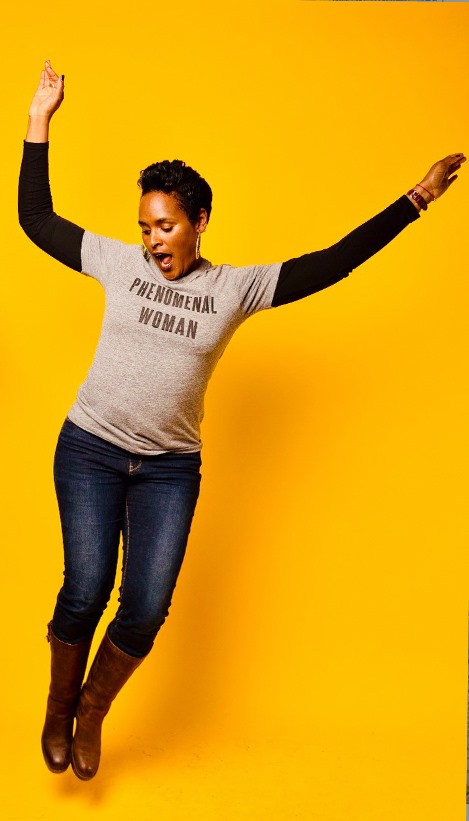 31 Aug KUWTC: Keeping Up With the Cancerians [Season 1]

Love em or hate em, for the past 12+ years the Kardashian clan has invaded everything from our living rooms to pop culture to our psyche, and in the process, have built an empire by moving the masses.

My dear friend Christina Harbridge always says that no matter how much we might dislike someone, we should always look for what we like in that person. That’s the modern day version of my Grandma’s “if you don’t have anything nice to say, don’t say anything at all.”

So in the spirit of saying something nice about the Kardashians and looking for what I like, I have mad respect for how they move people to action (even if it is mainly just to buy their merch). And now, with everything that’s going on in the world, I think it’s time for us Cancerians to lead the charge in moving the masses; except we should move them to do good, and to help others.

For those of you less familiar with the illustrious Cancer the Crab Crew 🦀 ♋️ and how we roll, as the Zodiac’s mother sign, we’re natural nurturers and love to take care of everyone around us; we’re hyper sensitive to group dynamics and are empaths to the core. We’re fiercely loyal (until you aren’t) and the term ‘keeping it 💯’ was literally created with us in mind. I mean seriously, on balance, I gotta say, we’re pretty cool cats.

Negative traits? Two words: moody much?! Our moods change with the moon (i.e. Every. Single. Day.) and when we’re in a funk – back off. Unless we ask for help, best to give us plenty of space and just let us work it out on our own. But above all, whether it’s visual arts, music or writing, creativity is in our DNA and Cancerians are natural born leaders.

So this birthday year I’m taking a cue from my fellow Justice Warrior, Heidi Harmon, embracing the concept of focused intention, and “crab-walking” into my astrological strength to educate, empower and inspire the masses to co-create a more fair, just, and regenerative world.

From work to play, to eating and sleeping, and even dreaming and loving, this next chapter will find me moving through time and space with focused intention.

Because it’s 2019 and we’ve got babies caged in concentration camps on our border while our Trans siblings are being targeted and killed. Because we have sexual predators living on the Upper East Side in Manhattan and at 1600 Pennsylvania Avenue.

Because the Earth is literally quaking and shaking and crying us both contaminated rivers and flash floods while simultaneously burning hotter than ever before. Because most of us are drowning in student loan debt and Black lives still don’t matter as much as other lives.

Because there’s a crisis of Native American women disappearing and being raped and murdered. Because anti-choice extremists have declared war on women’s bodies, war profiteering is threatening to destroy us all and there’s so, so much more.

And because sometimes things get so heavy you gotta laugh to keep from crying.

I’m thinking, if people can’t fathom a Black mermaid, how are they gonna survive when they find out Jesus was Black?! I mean, because, hot… sun… no sunscreen… or ball-caps or AC = great tan.

I’m just sayin, we got more problems than a little bit and now’s the time for each of us to do our part on all fronts – mind, body and soul.

Focused (positive, loving, gratitude-filled) intention. In our words and our deeds and our thoughts. To move the masses to bring about the world that we all know is possible… Black mermaids and all.

But first, let the birthday shenanigans begin! Who’s got the first round??? ❤️